Sex toy stats: the down low 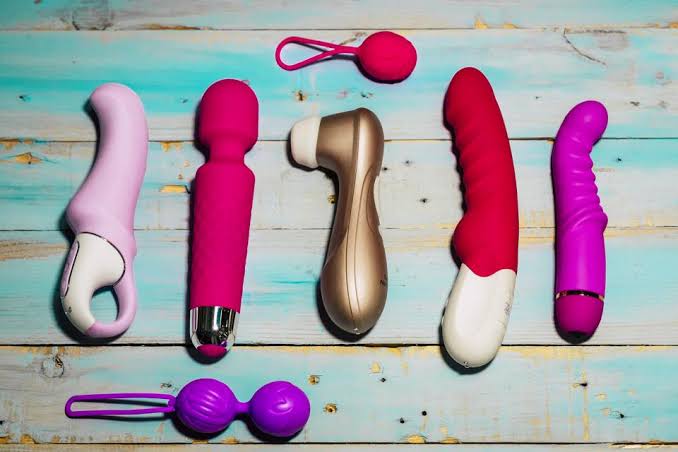 Here are some interesting statistics.


23% of adults around the world have used sex toys during sex.


78% of women who use or have used a sex toy said they were also in a relationship.


Women who use sex toys report experiencing more frequent orgasms and greater satisfaction with their partners than women who don’t.


Alaska buys the most sex toys per capita. (This is a no brainer. It’s freaking cold. You’re trapped inside all day. What the hell else are you going to do but play with toys).